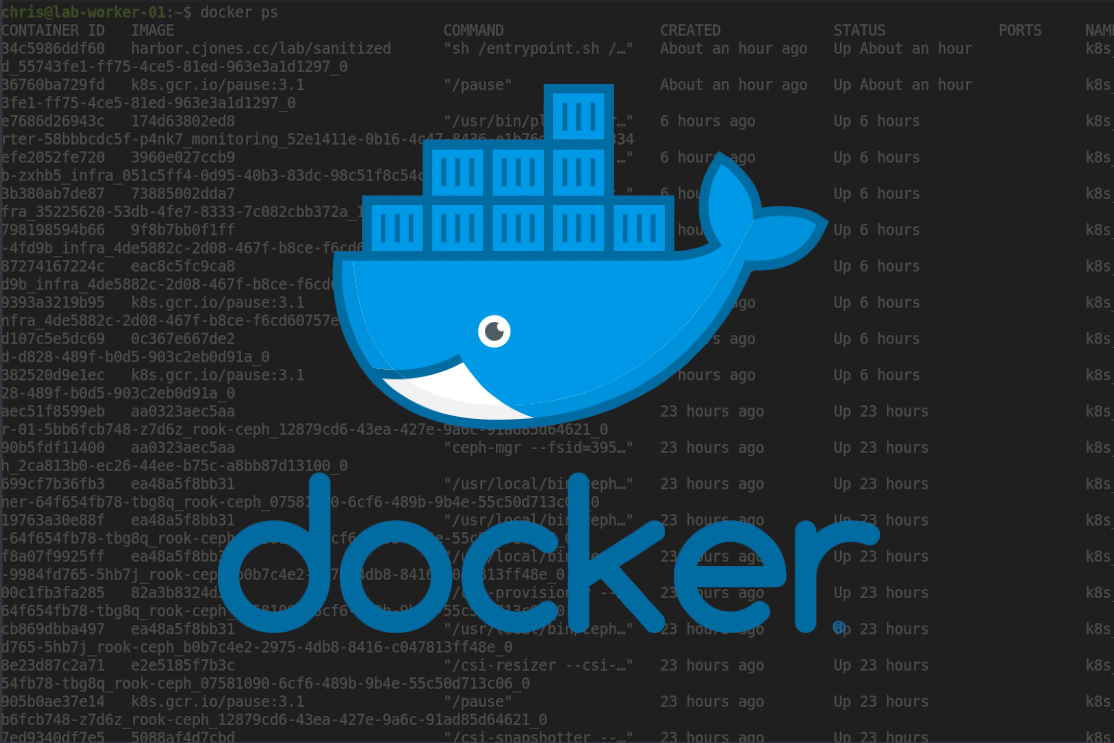 For the most part living in a container world is awesome. Things are safer and more predictable. But sometimes you get stuck on one of those 'weird' problems. It worked in dev, it worked in your test environment, it works in production... except that one cluster... whats going on?!

If you've been around for a while you may have gotten used to linux tools that allow you to deep dive on how a particular application is behaving. This usually doesn't solve the problem but it does get you from 'something somewhere must be different' to 'its a problem with X'.

But, I do not mean to teach you how to use ip netns exactly. This post is to show you how, with a bit of effort, you can use it to troubleshoot your docker containers.

Lets pretend that I have a kubernetes pod that uses an envoy sidecar and something has gone sideways. After ruling out the easy stuff we still don't know exactly what is going on although we assume that it must be some interaction between the envoy sidecar and the application. Unfortunately, the communication between these two applications never leaves the pod. Everything we see leaving the host will be from the envoy sidecar. Wouldn't it be nice to be able to see use tools like tcpdump and netstat to help narrow the issue? Unfortunately, those tools aren't present in our container. In fact, our container doesn't even have a shell.

A perfect use case for ip netns! There is just one problem...

We don't see any network namespaces with the tool!

The reason we don't see any of our container network namespaces with ip netns is that docker does not put them in /var/run/netns where the tool expects to find them. In a few steps we can correct that.

Now you can do all kinds of interesting things like packet capture on the containers loopback, look at network stats with netstat, etc.

When you are done debugging its probably a good idea to clean up after yourself.

I hope you find this useful and I saved you a bit of frustration!